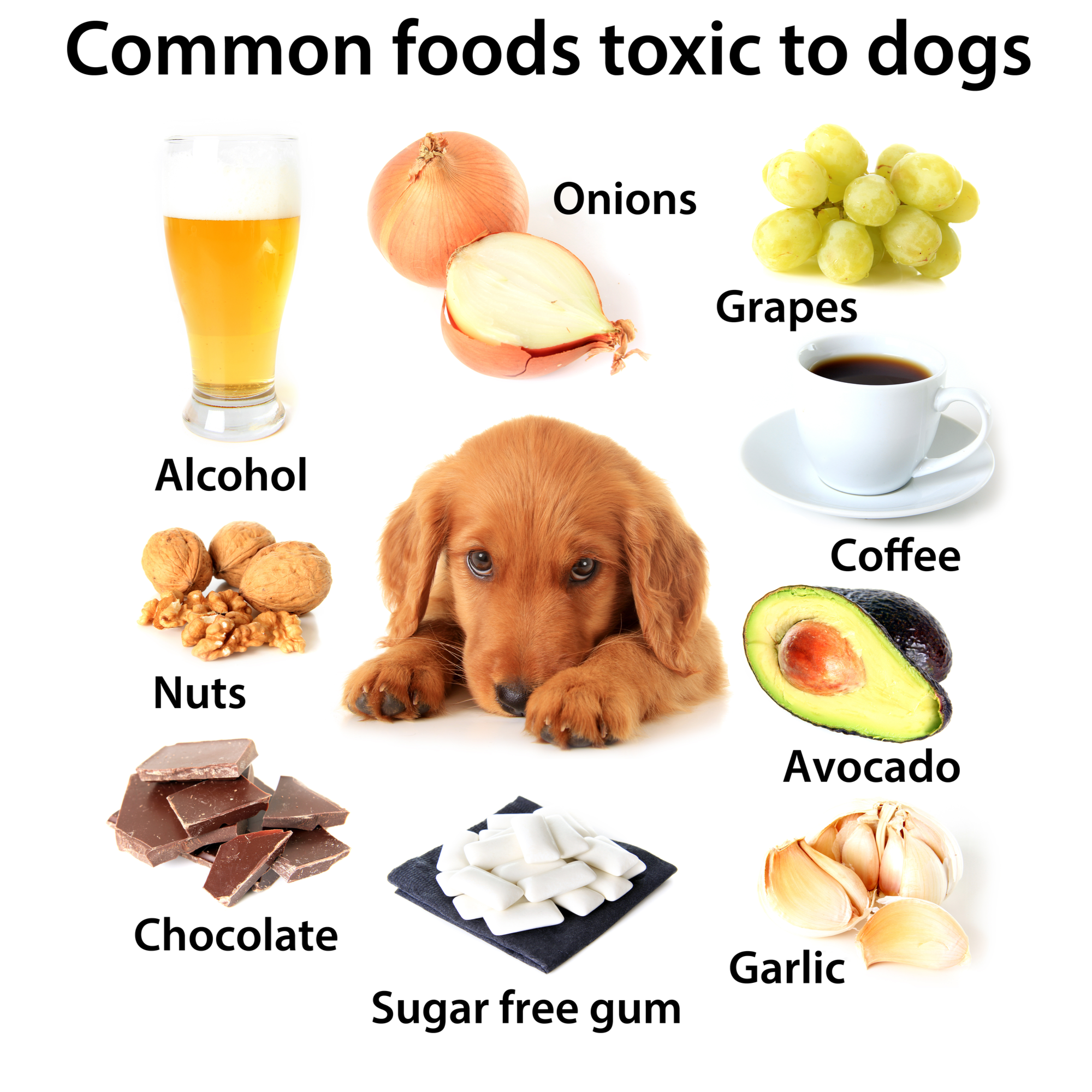 Most people adore animals and are eager to welcome a new pet into their homes. Some pets become part of the human family and are accorded all the benefits of being “human.” Still, despite your warm, welcoming hands, your home could be a death trap for the pet.

The animal could die if it got into contact with poisonous substances or ate the wrong foods. So, however at home, you want your pet to feel, there are certain items you must keep out of its path.

Here are some of the top items most people have in their homes that could endanger the pets’ lives.

Your pet may nibble on some of your food as you eat. However, not all kinds of human food are safe for cats and dogs. Grapes, raisins, chives, onions, chocolate, alcohol, caffeine, and yeast dough are not safe. Also, do not feed your pet food items containing xylitol. Xylitol is a sweetener used in sugar-free candies, gums, and toothpaste. Your pet should also not eat avocado, tomatoes, macadamia nuts, and mushrooms.

Human medication could save a human being’s life but have the exact opposite effect on a pet. Some common medicines in homes include acetaminophen (Tylenol), naproxen (Aleve, Advil), and ibuprofen. Antidepressants, anti-inflammatory, and blood pressure medications are also quite common. All these drugs are harmful to pets. They could raise your pet’s heart rate, body temperature, and blood pressure. Others cause kidney failure, ulcers, and seizures. Avoid leaving your medication exposed because even in small doses, it can have serious effects.

People often use baits to lure and poison any rodents running around the house. But, since the baits have attractive designs and features, your pet might get attracted and ingest them too. These poisons could cause severe health problems for your cat or dog.

A bottle of bug spray may not appear dangerous, but if your pet used it as a plaything and accidentally sprayed itself, that would be dangerous. If ingested, these insect-controllers are as harmful to your pets as they are to the insects.

Houseplants beautify your living space, but some are not safe. Some of them contain elements that are toxic to pets. For example, daffodils and tulips produce bulbs that may cause increased heart rate, breathing difficulties, and stomach problems if ingested. Eating a few sago palm seeds can cause liver failure and seizures. Other potentially harmful plants include marijuana, mistletoe, aloe, chrysanthemum, lily, azalea, and hyacinths. Take them out of your house if you plan on bringing in a pet.

Other Types of Hazards

Some household items may not be poisonous but are potentially hazardous to your pet. They could strangle it, choke it or block its intestines. Examples of these dangerous items are holiday decorations, yarn, dental floss, and toys with small or movable parts.

Your pet is curious and bound to explore its new environment by sticking its paws or mouth in random places. So, ensure that none of the above items is within the pet’s reach. In case of accidental ingestion, rush your pet to the Port Royal Veterinary Hospital in Port Royal, South Carolina, for prompt treatment. You can also call us at (843) 379-7387 to request an appointment.

Send Us A Message

Feel free to leave us a message using the contact form below and we will get back to you ASAP.